We make the buying process as simple as it can be.

Liquidate Equipment from a Single Unit to a Fleet of Equipment.
AUCTIONEER LICENSE VA#29070026344 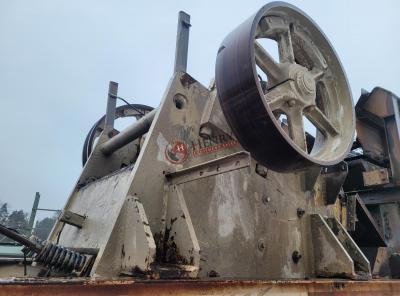 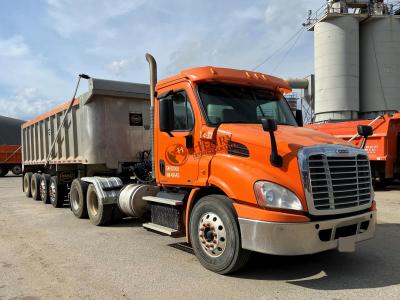 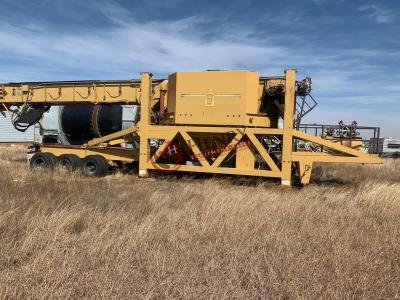 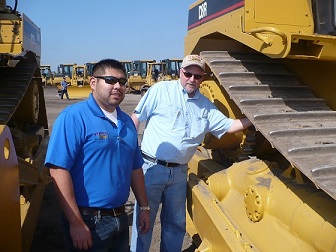 Our company began as Henry Manufacturing Company, which was founded by Henry S. Branscome - an icon in the construction industry. Henry S. Branscome successfully designed, patented and sold the Concrete Cyclone Reclaimer. His success in site work, asphalt, road building, concrete, sand and gravel gave us the foundation for our outstanding reputation.

We have since changed our name to Henry Equipment Sales, Inc. and have expanded into equipment sales, brokering, auctioneering, consulting and appraisals.We have worked with clients in over 50 different countries.

As of 2016, company ownership has been passed down to Mark Hockaday's son, Justin Hockaday, who has been with the company since 2004. After serving a two-year mission for The Church of Jesus Christ of Latter Day Saints in Costa Rica, Justin was able to return to work with his father full-time. During his two-year mission, he was able to learn the Spanish language which enabled him to assist with the needs of the international market.